1. Matt returns to work next week, leaving, nay, ABANDONING me with these two little urchins. ALL ALONE. 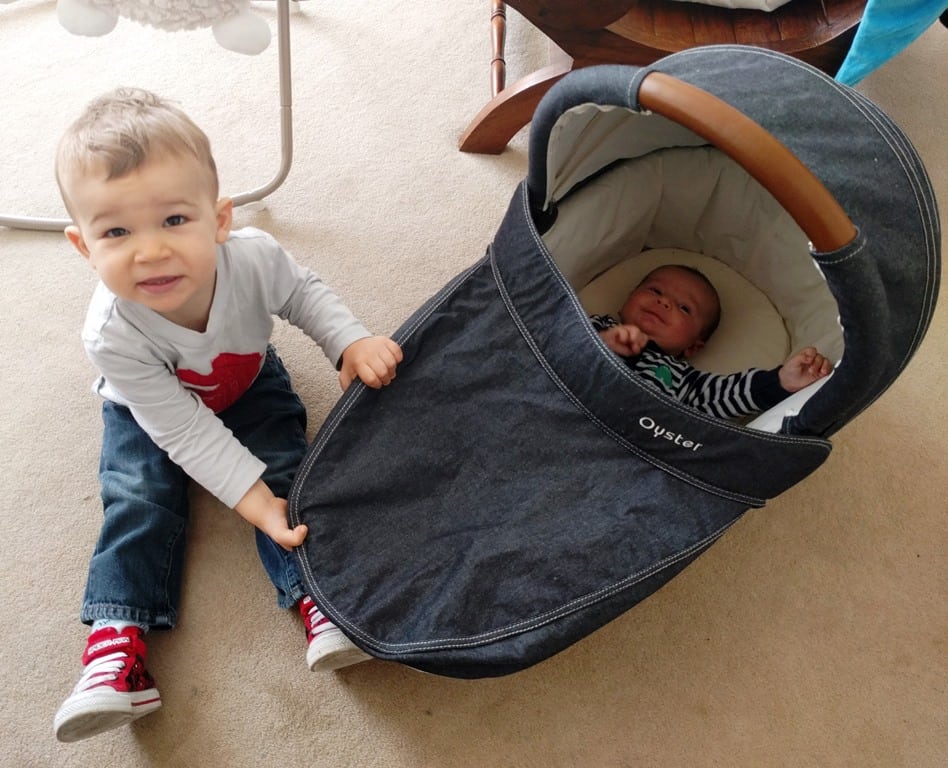 Yes, I know how lucky we are that Matt got a couple months of maternity leave. Yes, I have a deep appreciation for this time we’ve spent with brand new Theo, both for practical reasons of tag-team parenting and emotional reasons of allowing Matt to bond with his new son. But that doesn’t change the fact that I am soon outnumbered and I am FREAKING OUT. 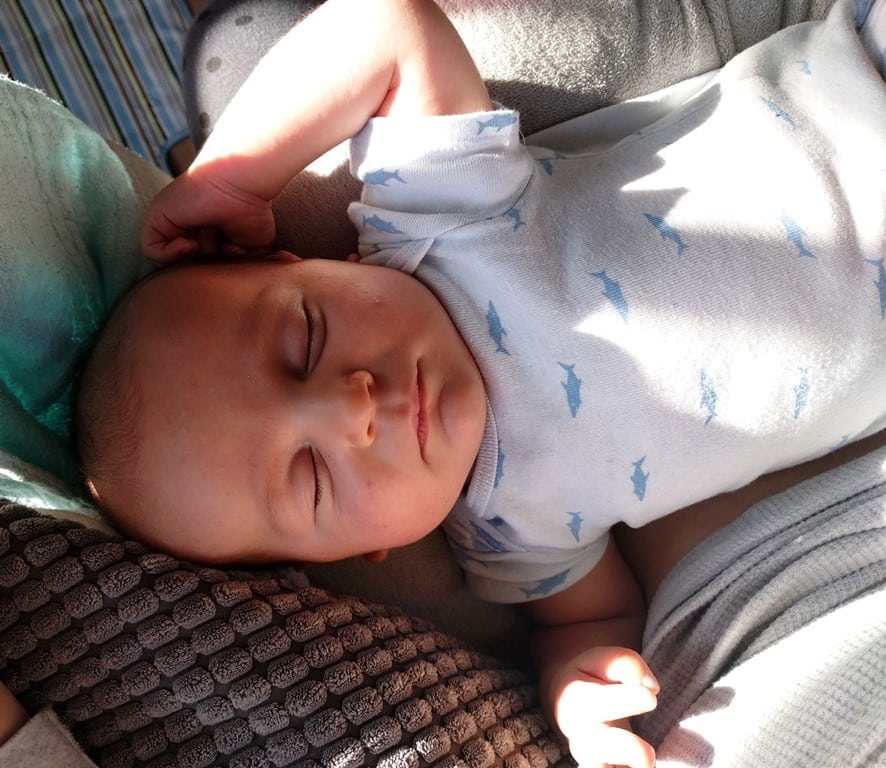 I remember this, with Dexter, that sleep quantity rode peaks and valleys. Restful stretches and fitful stretches. I don’t remember exactly when, but I recall talking to my friend Crush about how Dex was not only not sleeping through the night, but he was dropping naps like discarded paper.

Crush: “Kids just do this. It’s best to relax.”
Me: “I read that lack of sleep can affect brain development. I just don’t want him to be dumb.”
Crush: “You and Matt are his parents. He isn’t going to be dumb.”
Me: “… I remain unconvinced.”

And of course, wonky sleep for Theo means very little sleep for me, which it not helping to prevent me from FREAKING OUT.

3. I don’t yet have much of a plan for doing this solo. 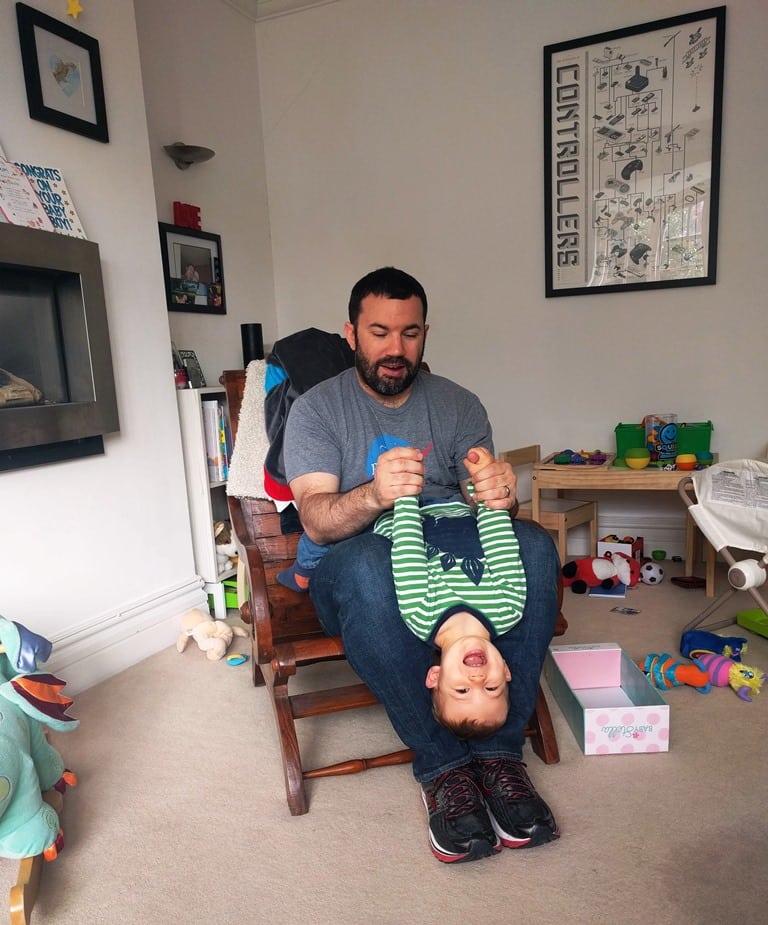 I know, I know, it’s a sucker’s game to try to plan everything. I had the same worry when Matt returned to work after his Dexter paternity leave, but lo and behold, about a week before it was over, a rough outline emerged and I had a vague understanding of how a day would look. This went a long way toward my survival and sanity.

I thought I was starting to get a handle on it this time, but things keep popping up. The aforementioned sleep issues usually lead to late, slow mornings, which throws off everything else. I have no idea what I’m going to do if Dex tries to light the flat on fire while I’m breastfeeding because I’m trapped and he doesn’t freaking listen. Speaking of trapped, I still haven’t mastered 1 Me + 2 Kids + 1 Bus, which has me concerned that we’ll never leave home and the whole place will blow up in a molten cabin fever-induced explosion.

And yesterday, for the first time, both kids at the same time were screaming and crying in earnest, top volume and with feeling. Matt and I were scrambling around, trying to put a lid on things, when I found myself frozen to the spot because the news ticker in my brain declared SOON, THIS WILL BE JUST YOU TRYING TO DEAL WITH THIS.

I know it’ll work out, because it has to. But I could sure use some reassurance, so if anyone who has taken care of two children, solo and outnumbered, has any advice or wants to share any successful anecdotes, I am your rapt audience. Of one.

Just one of me.

Did I mention that part?