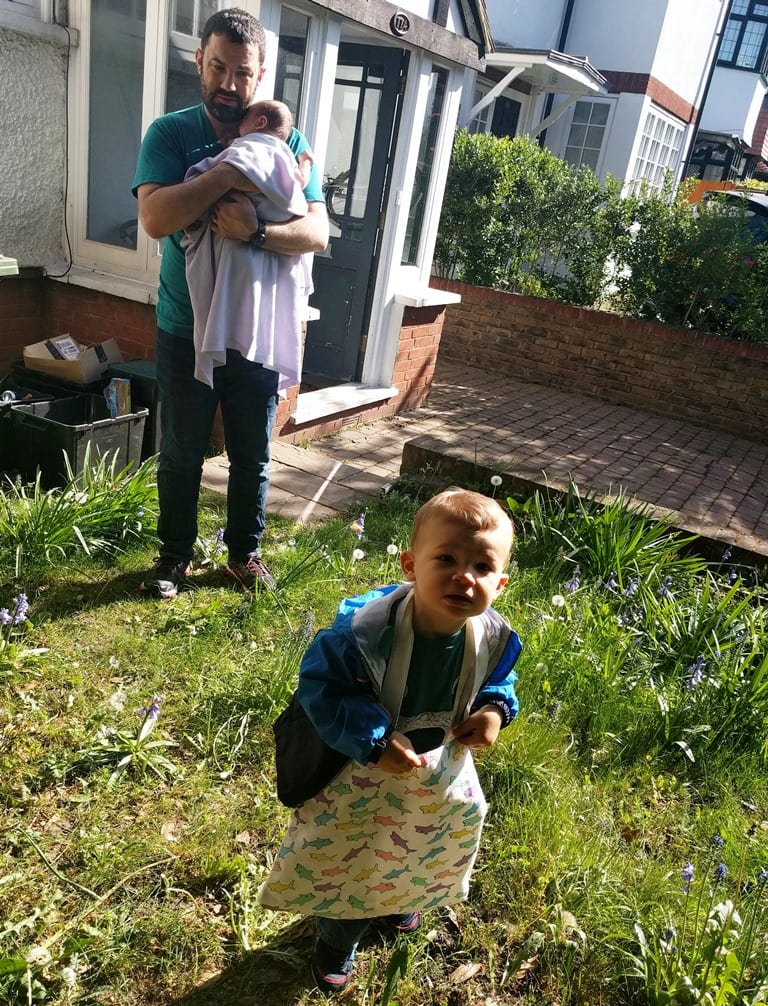 Yesterday’s egg hunt was more of a scavenger word game. Great neighborhood event but over Dex’s head, so this morning Matt — er, the Easter bunny — hid six Kinder Eggs around our front garden for Dexter to find.

Does Dexter have a British accent yet?
He does not, but Dex does say exactly ONE word with an accent. We go to organized activities for 1-2 hours, 2-3 times a week but he’s still primarily immersed, language-wise, with Matt and me and our boring ol’ American accents. He probably won’t pick anything up until we send him to nursery or school.

But like I said, he does say one word with an accent: “Locks.” That’s because we frequently ride the “Locksbottom” bus line and the nice automated announcer woman repeats, “Locksbottom,” over and over and it has stuck, but three syllables are a bit much for him so he stops at “Locks.”

Another interesting tidbit is while we were at a friend’s the other day, she noted that the other kids listen carefully to him, because she thinks they realize he sounds a little different. I had not picked up on that.

I had Dexter when we lived in the U.S., while enjoying the top notch benefits provided by video game companies. (Seriously. They’re great. Billing people would gape at me all the time, in disbelief over what was covered.)

From second trimester on, my pregnancy with Cricket is under the care of the U.K.’s National Health Service, aka NHS England. Matt still works for a video game company and therefore receives private health insurance, but after some research, we discovered that NHS care would be comparable and in some (boring) ways, better for us and our situation.

For the uninitiated, the U.S. has no national health service. All of my care was provided in private practice, via employer-provided insurance, paid for by us in the form of a paycheck deduction. The NHS in the UK is most similar to a single-payer plan, but does not truly fall under that definition because in addition to being paid for via our taxes, there are trusts involved and as mentioned, private insurance is in the mix. 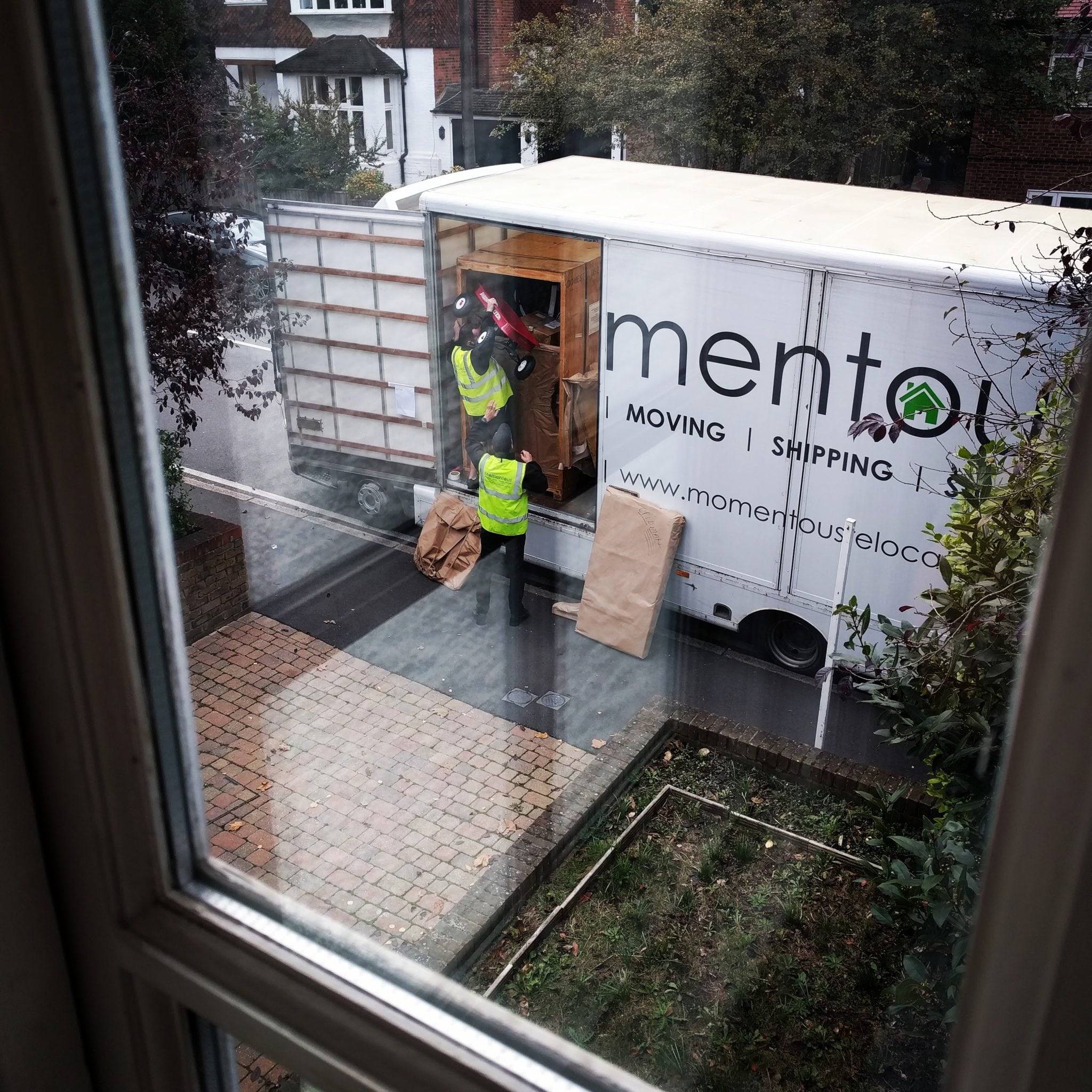 First volume, because I just feel like this is going to be an ongoing thing. These are not particularly revelatory or earth-shattering. Just small differences I’ve noticed as we make our way around.

-British people really hate refrigerators. We saw all manner of crimes against the friendly little chillboxes while flat-hunting: tiny refrigerators, refrigerators crammed beneath countertops and refrigerators in living rooms for no discernible reason. The worst, however, was the house that had an apparently normal kitchen except there was a tiny, cave-like closet off to the side where the poor refrigerator was forced to live. We couldn’t help but wonder what the fridge had done, to be forced to live its days in a bizarre, dreary kitchen dungeon.

-When I was pregnant with Dexter, I read a lot of women complaining about unsolicited touches to their bellies but never experienced it myself. Friends who wanted to feel asked and everyone else kept their distance. I think this used to be a thing, but thanks to the internet and social media, most people have gotten the message that it’s not really appropriate. I also think, in America, most people have absorbed the same message about touching babies – ask first or hands off. British people haven’t gotten that memo. It’s just head pats and shoulder squeezes, and it doesn’t bother me. Just an observation. 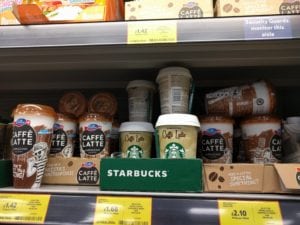 -The ambulances are Mercedes.

-You can buy adorable little “to go” lattes in grocery and convenience stores.

-Drivers are super-respectful of pedestrians. I think this is a natural result when communities are walk-friendly and have good public transportation. 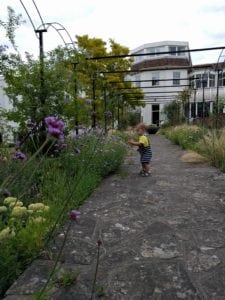 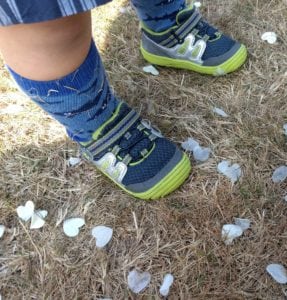 Brentering Update: Are you close to a house?

Last night, I dreamed that my friend and I were camping in the woods near the hotel, close enough that we could see Matt and Dexter, but keeping our distance as we fervently gathered supplies, so they wouldn’t spot us.

I think my subconscious is telling me I need a break from sharing a cramped hotel room with my husband and son. It’s not even being subtle about it.

I have some fun, photos-and-jokes-filled updates for you guys, but there are a lot of questions about our living situation so let’s take care of some business.