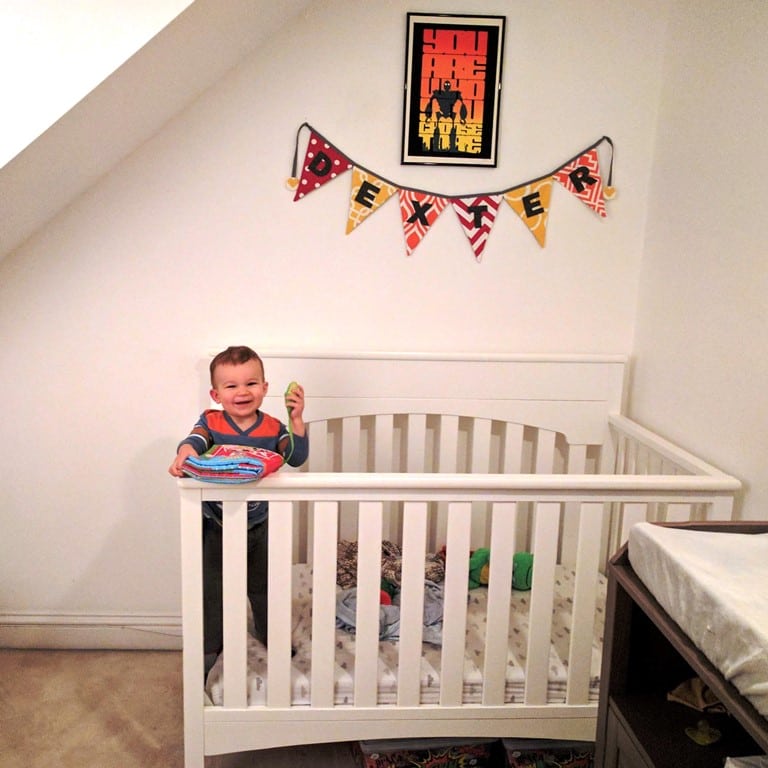 This past month, Dexter played in snow for the first time, fell in poop, saw his little brother and became so obsessed with One Fish Two Fish Red Fish Blue Fish that Matt and I took him to the London Aquarium. 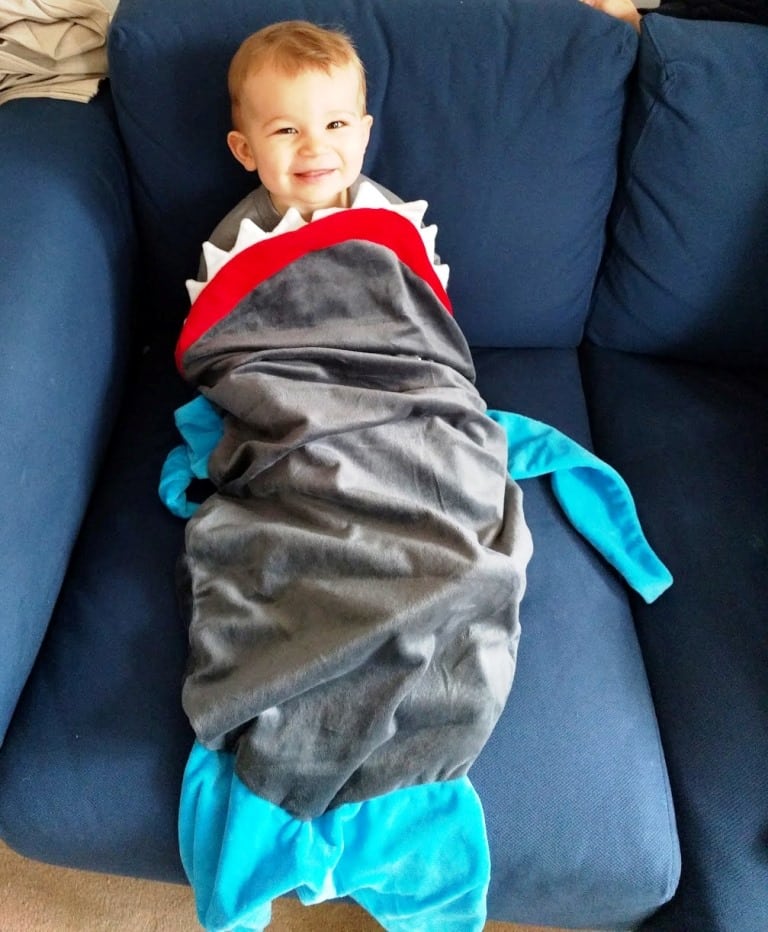 He now knows the difference between fish and sharks, but he’s my kid, so what did you expect?

At 22 months old, Dexter’s favorite activity, by far, is washing his hands. He asks to do it several times a day and giggles delightedly the whole time. If I’m having trouble getting him to do anything, promising a nice hand-washing afterward is a great way to convince him.

My most favorite new Dexter skill is his singing. He loves Row, Row Your Boat, Wind the Bobbin Up (British nursery rhyme) and is powerless to resist doing the motions to Grand Old Duke of Earl, another British classic that has him marching in place and pointing up and down. Below is a video where he starts out talking about his smile, then does one note of Wind the Bobbin Up before immediately switching to Row, Row Your Boat and then devolving into a sort of freestyle scat number during which he randomly names family members and also nibbles toast.

Gotta keep his strength up.

Books are still king around here. He’s super into Dr. Seuss. That is good because they’re classics and he’s learning lots of words. It is bad because do you remember Dr. Seuss books being pretty long? I don’t. But they’re pretty long. Not that Matt or I would ever skip pages or anything, no way, not us. 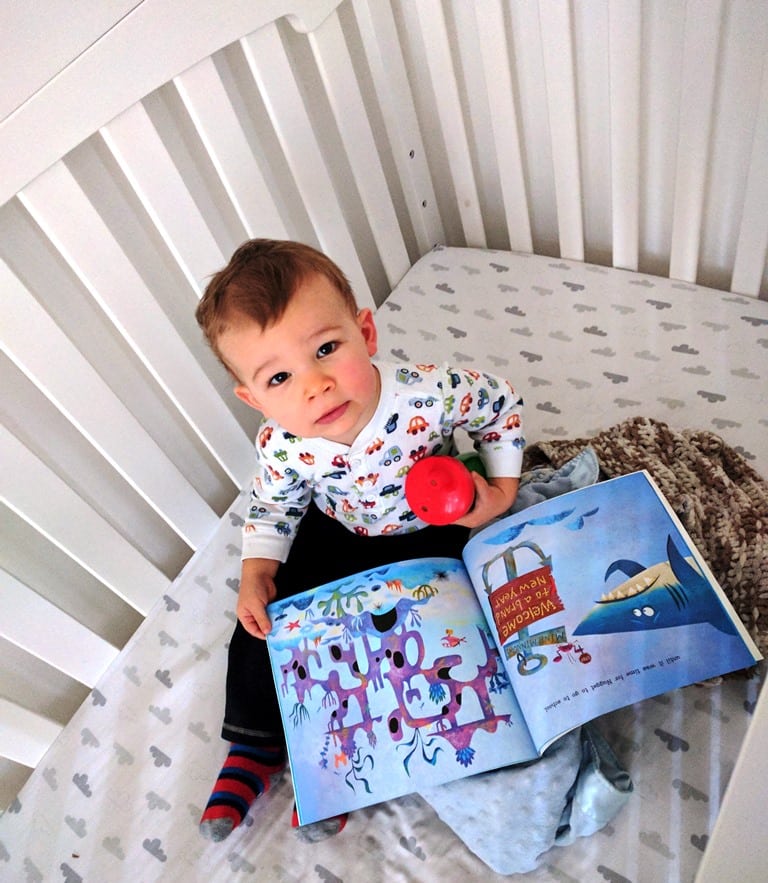 In addition to wanting to be read to, Dexter wants to “read.” This means he puts a book on my lap and flips through the pages, pointing at all the objects and words he remembers as he goes along. Dex has a few of his favorites memorized to where this can feel pretty eerie, like he’s actually reading the book. 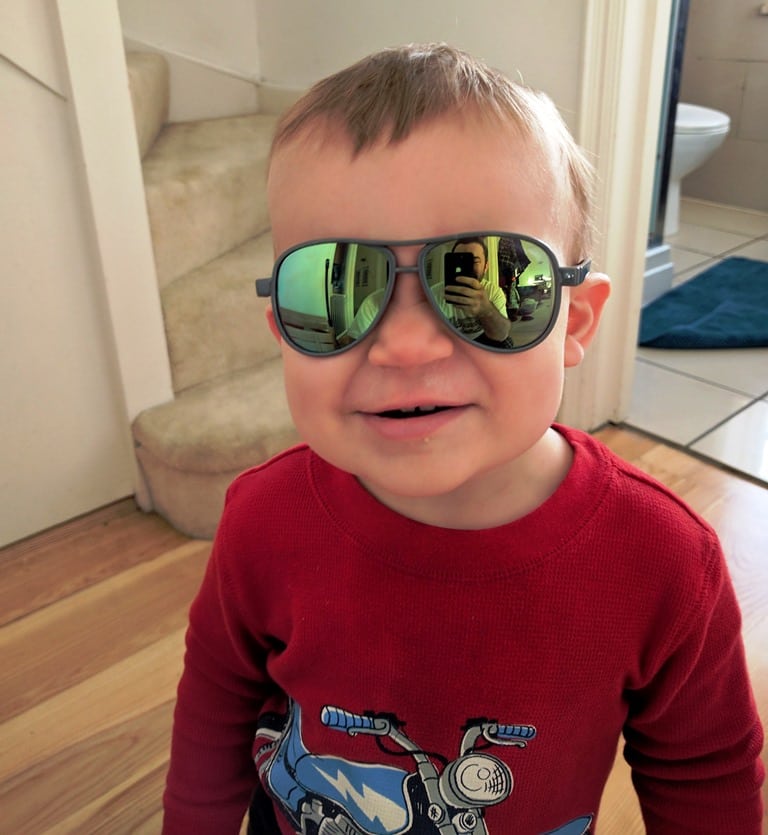 Dexter is quickly learning colors and letters and numbers. He’s forming opinions about which coat and shoes he’d like to wear, which is pretty tedious when we’re trying not to miss the bus.

Still loves the bus. Next to hand-washing, that’s my most-used motivator, although he’s grown picky about where we sit. Just picture a woman so front-heavy she looks like she’ll tip over climbing the stairs of a bus as it jerks around corners, while holding up a toddler. 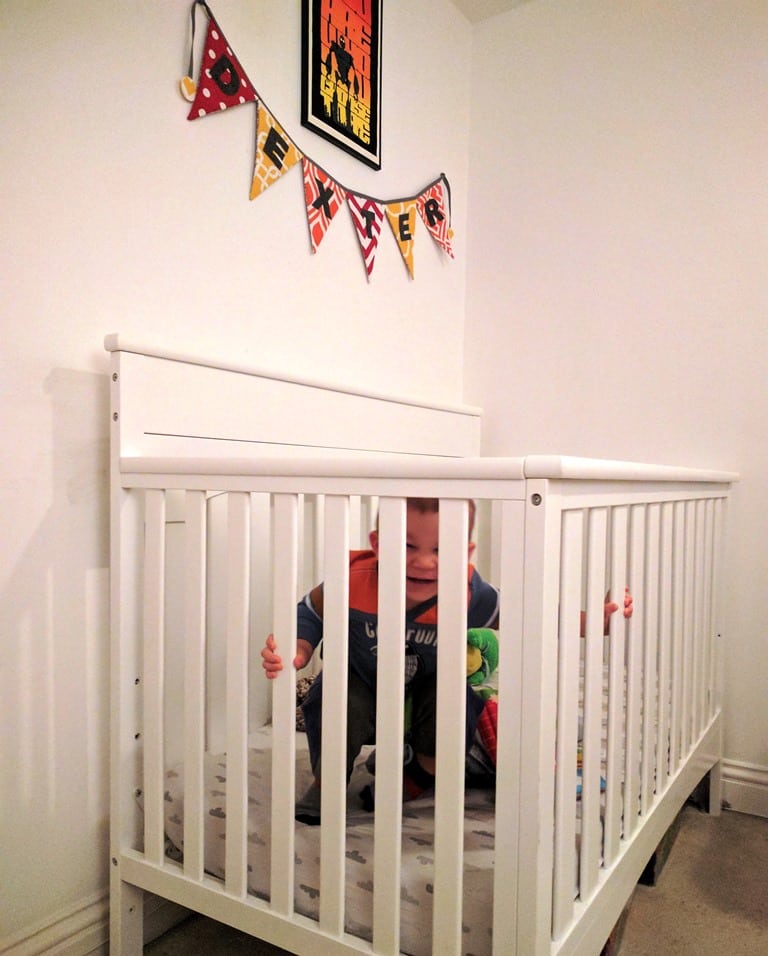 Friday, I had kind of a rough evening. My Braxton Hicks contractions were pretty intense and I felt hot and feverish and just… not well. I’ve been pretty uncomfortable for a while now, and I knew it wasn’t labor, but it was definitely a new level of discomfort. Every time a new pain would appear, I’d go, “Ooh,” and rub my stomach, and then Dexter would run over and put his little hands on my belly and look up at me with concern.

And then he doubled down on the touching and adorable, because as we read Hop on Pop, I decided to add a new word for him to say from the book: “Brother.” Dex said it, and then pointed to my belly and said, “Brother!” and then a minute later he leaned over and kissed my belly for no reason and said, “Baby!” and seriously, kid, I’m a delicate cocktail of insomnia and hormones, what are you trying to do to me?

This is not my best update. It’s shallow and choppy and I will tell you exactly why: because it’s hard to write over the mopey, annoying voice in my head reminding me that odds are, this is the last one I’ll write about Dexter, before everything changes. I have an oversized, brass luggage cart worth of feelings to unpack about that, and of course I’m happy and excited about Cricket but I am going to miss the way things are now, too. This perfect moment in time when Dex and I are as close as can be, having an adventure, together.

I have been telling him, every day, how much right now means to me, how much being his mom means to me, and even though things soon will change, I will never forget when it was just Dex and Mommy, exploring and playing and singing and fighting and laughing and loving. And I plan to keep telling him how precious and important this moment is, how precious and important he is, every day, until this perfect moment is gone.