Dexter has a watercolor set which he loves, and his smock is one of Matt’s old t-shirts. Yesterday Dex insisted on continuing to wear it as fun times moved outside, and as he waved the bubble wand around, “YOU’RE A WIZARD, DEXTER,” in Hagrid’s voice, kept running through my head. 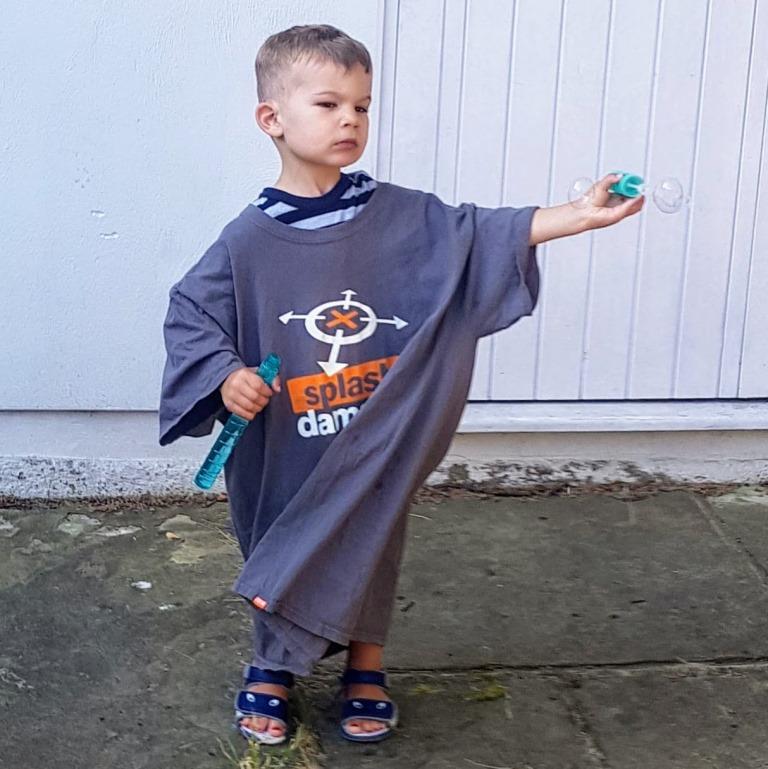 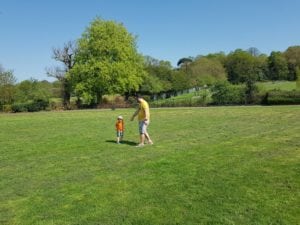 Dexter will only eat carrots one way: raw, whole and unpeeled.

He says peeling it makes the carrot “too cold.”

Sunday was a gorgeous, sunny day so we met up with some friends at a local park for picnic and playtime. Despite the presence of the fresh cut fruits and vegetables I laboriously prepared, Dexter would only eat a giant, unpeeled carrot.

Naturally, as Theo devotedly admires his big brother, that is all he wanted to eat, as well. So as my artful crudite went neglected, these two jokers passed this carrot back and forth, taking turns gnawing on it like weird little cartoon rabbits.

Hence, what I dubbed The Family Carrot: 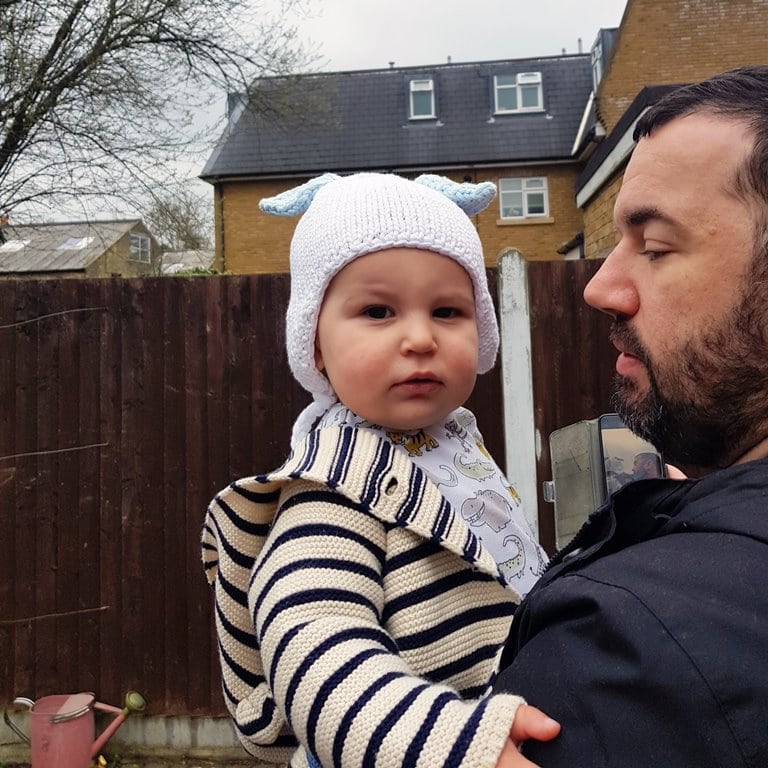 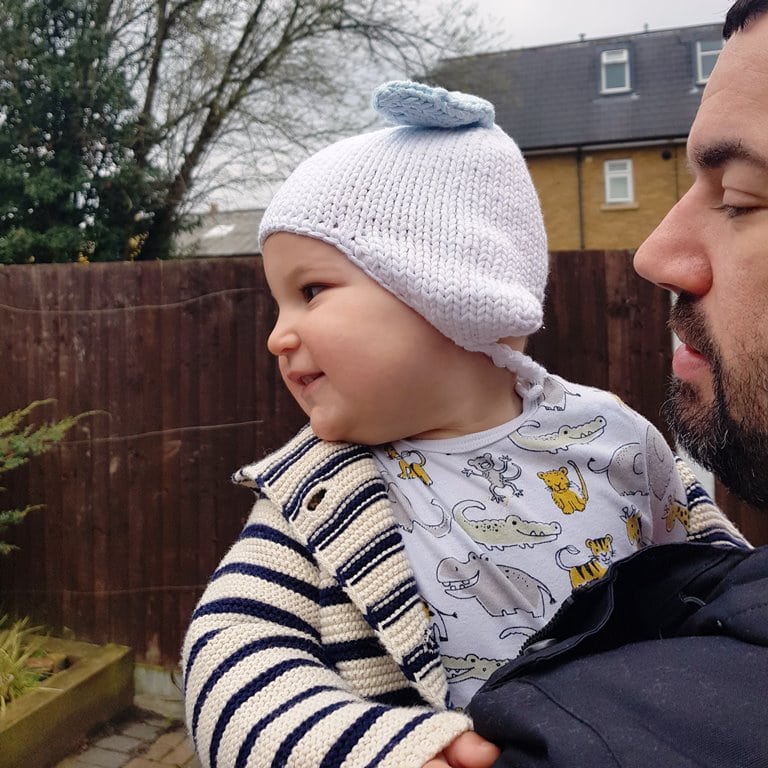 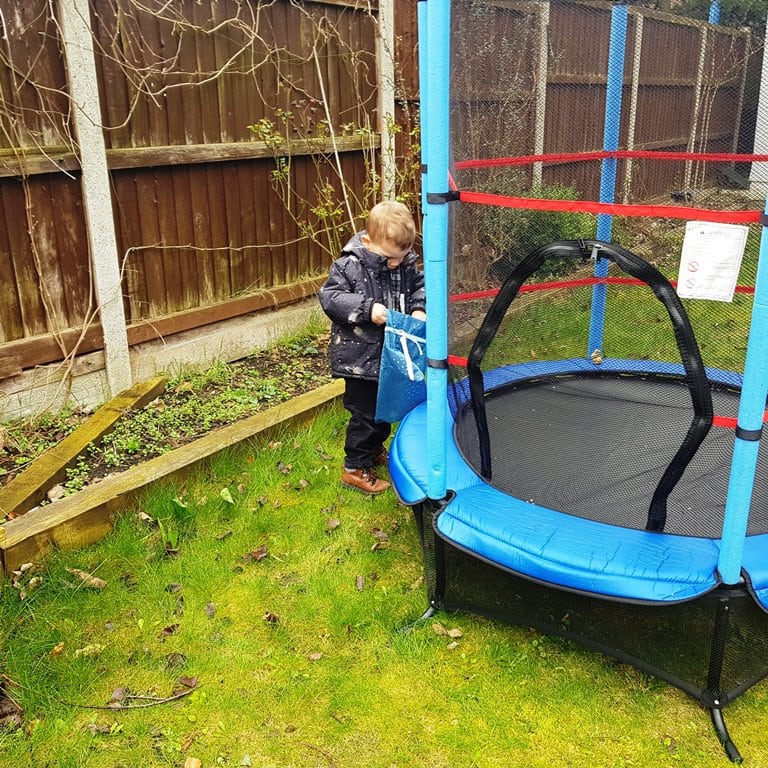 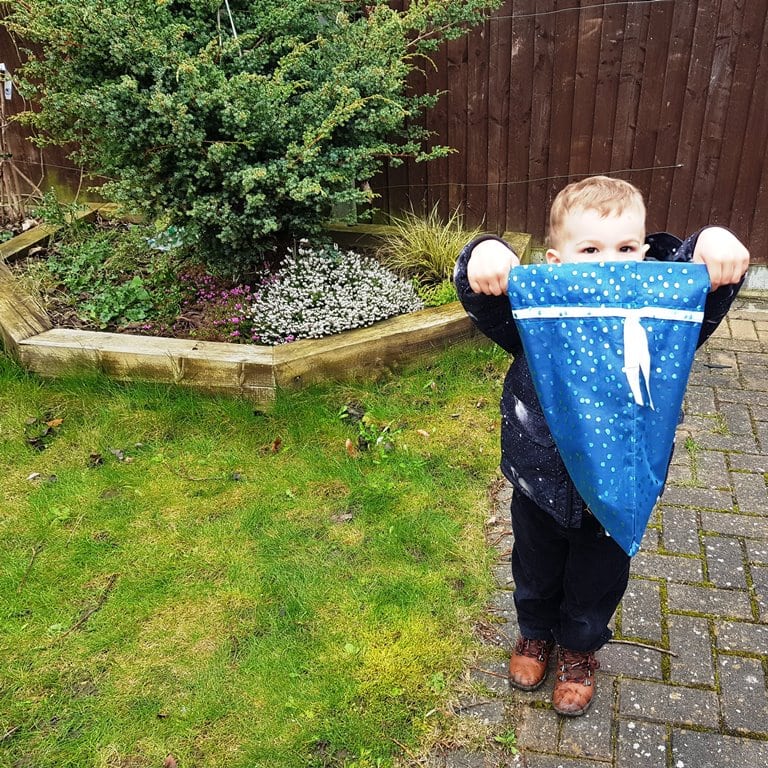 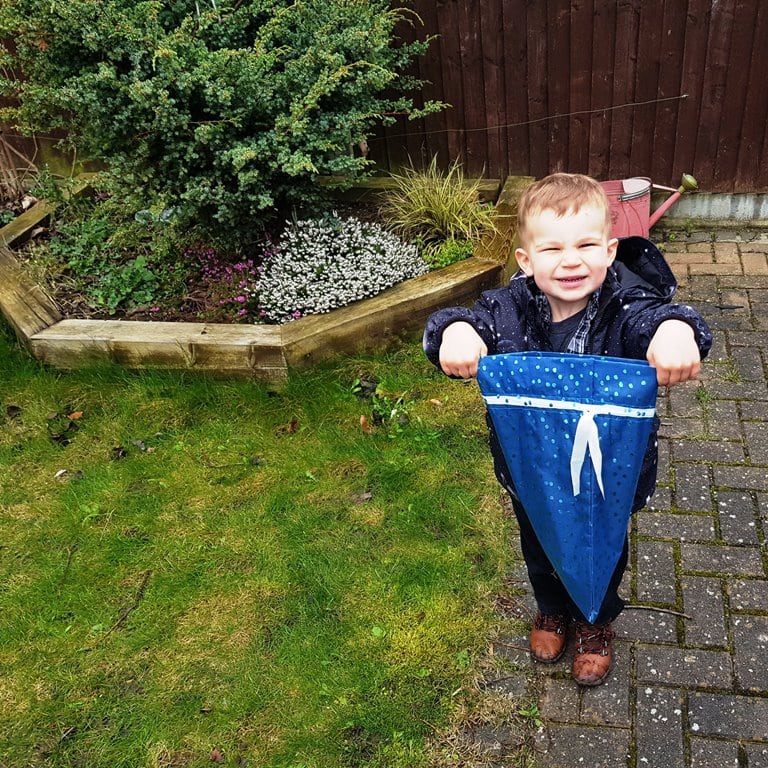 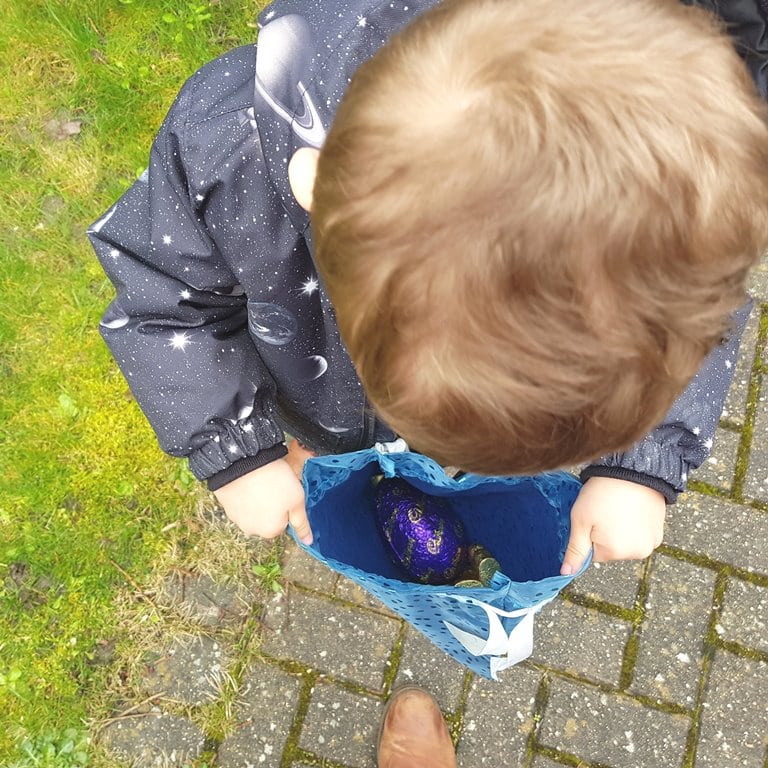 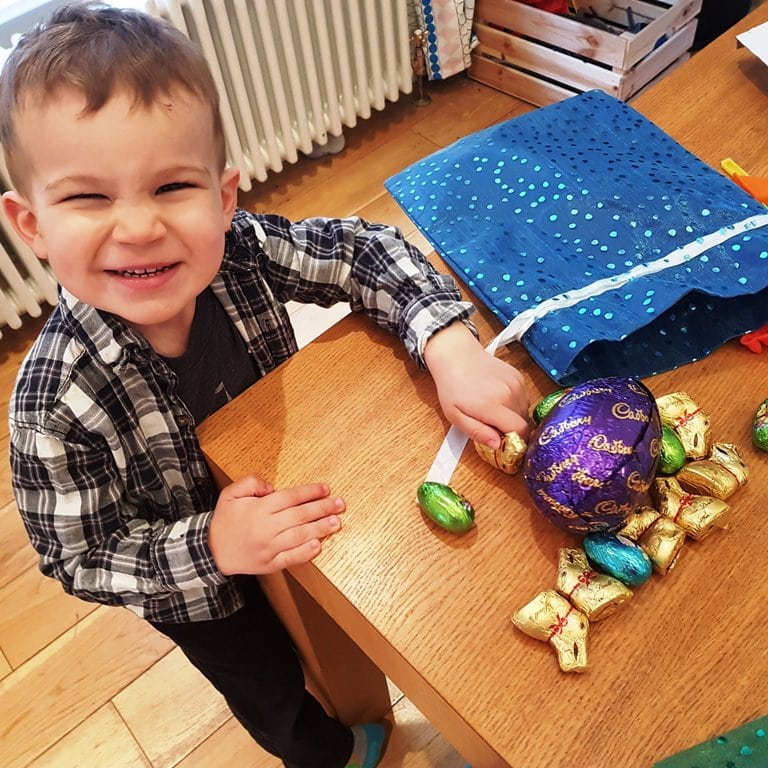 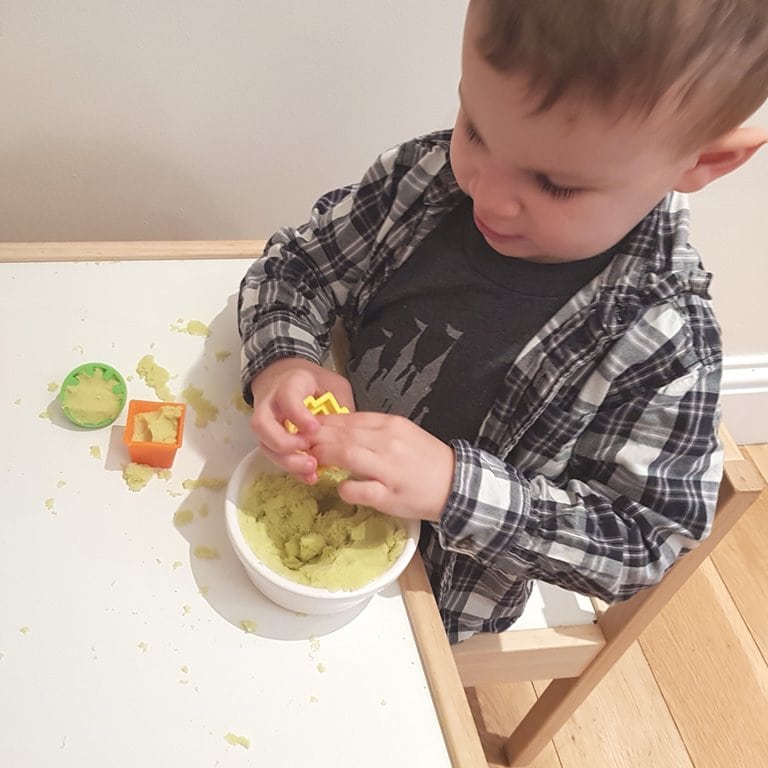 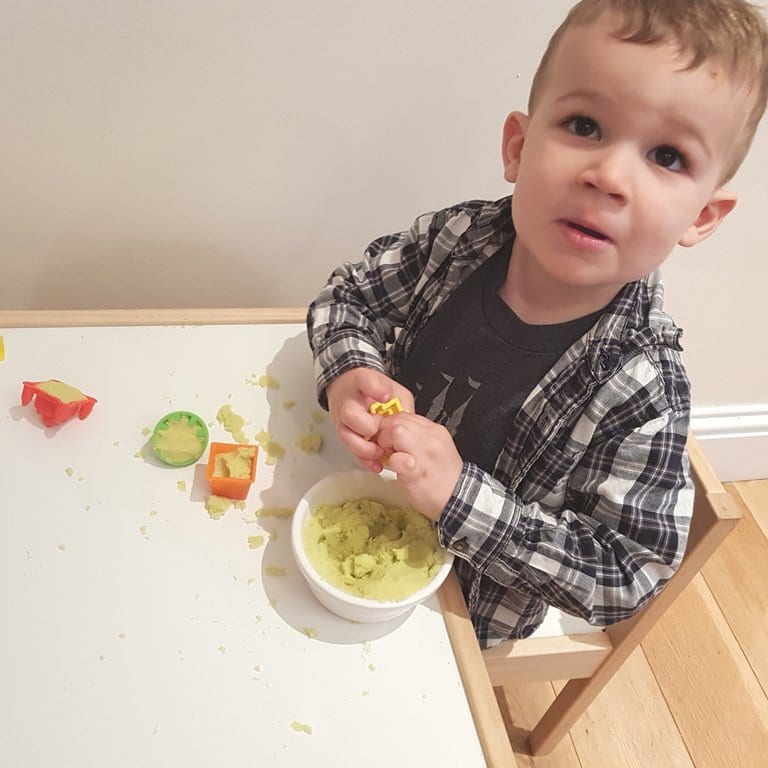 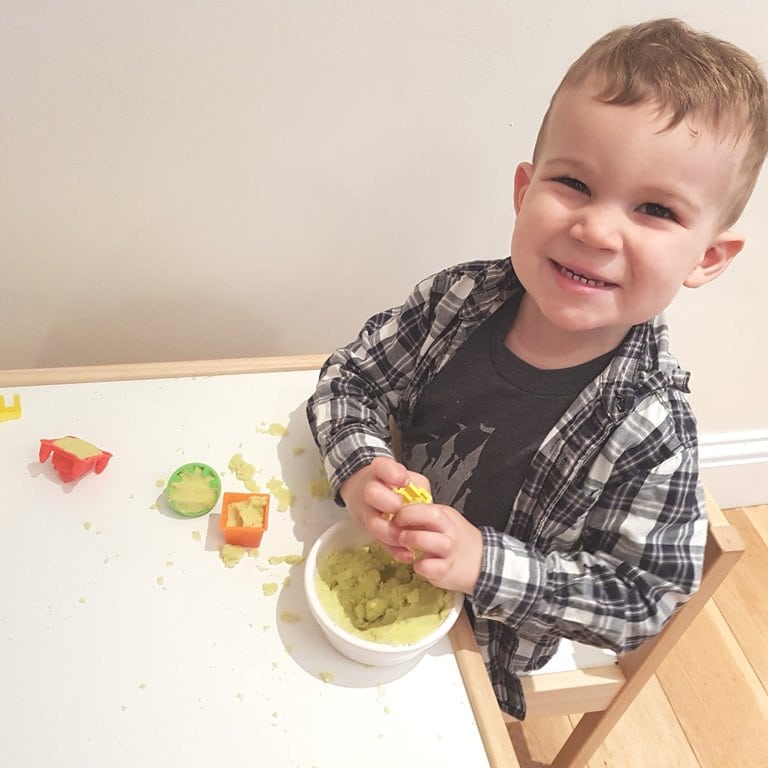 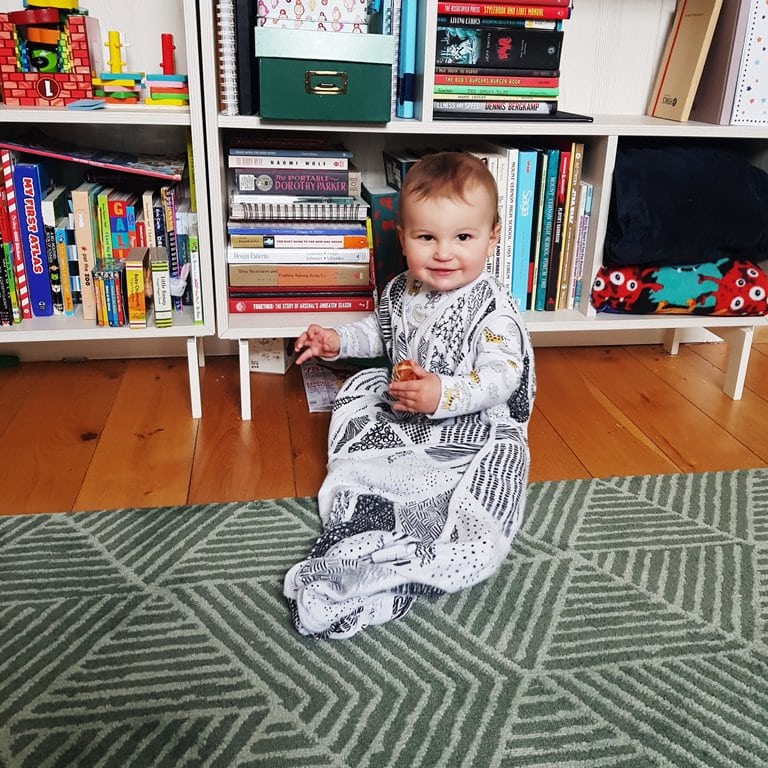 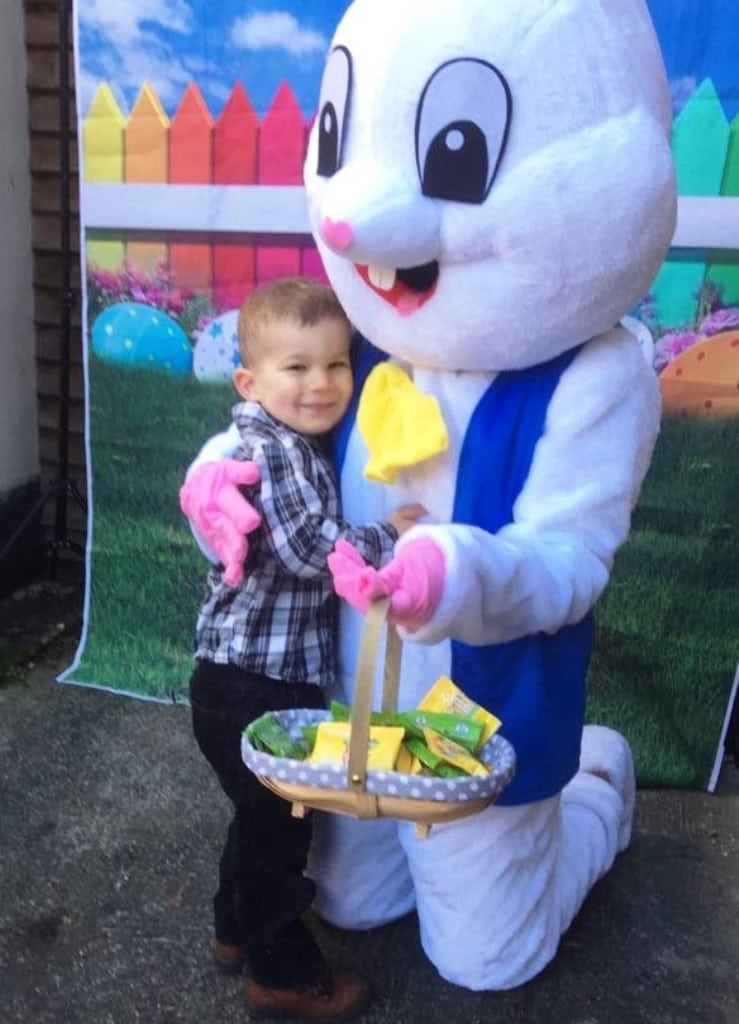 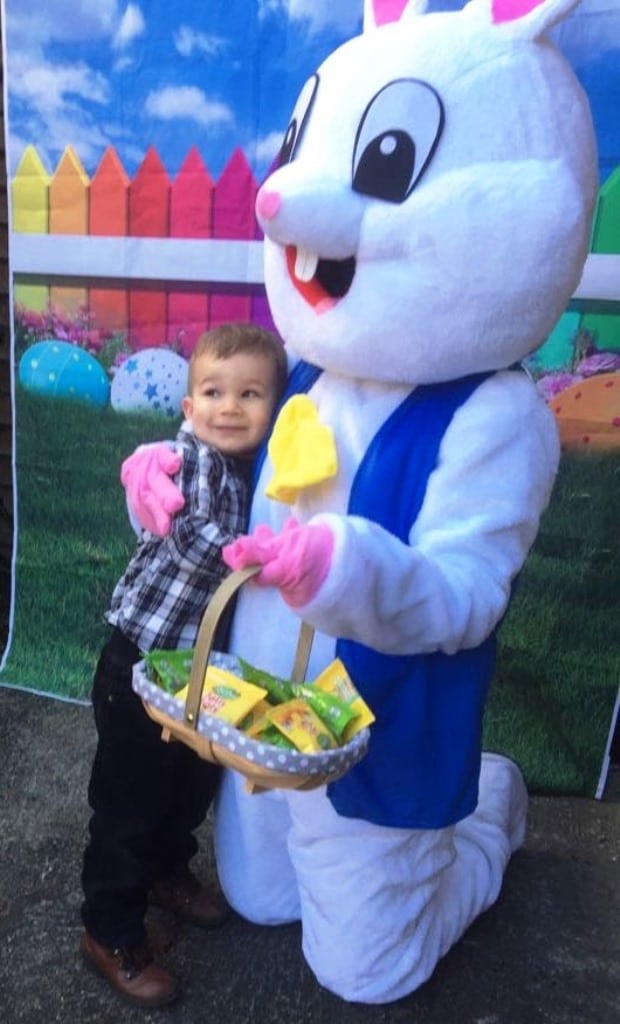 Want to know two key differences between kid birthday parties in the U.S. vs the U.K.? Okay, I will tell you! 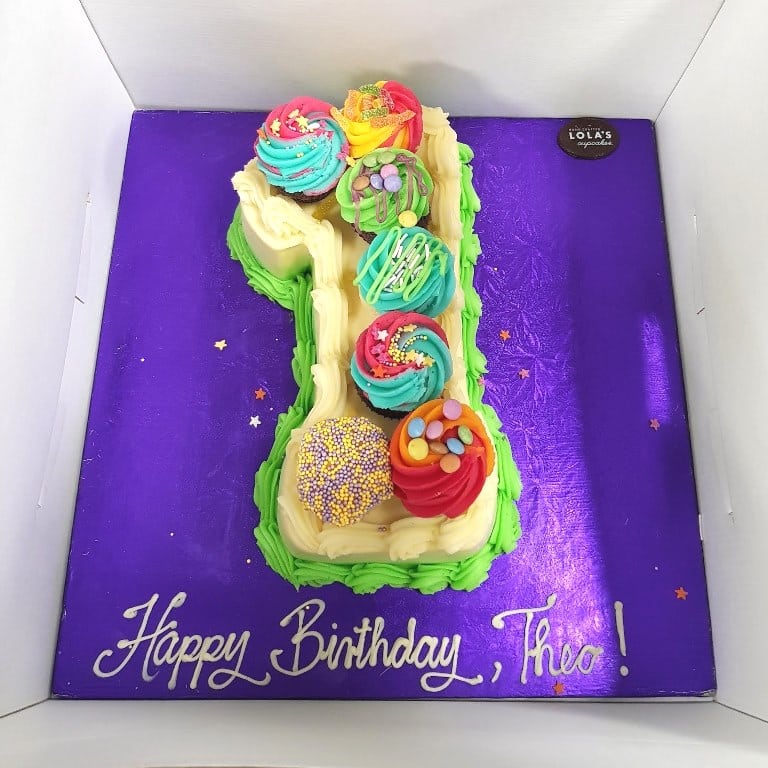 First, my favorite difference: no opening presents at the party! 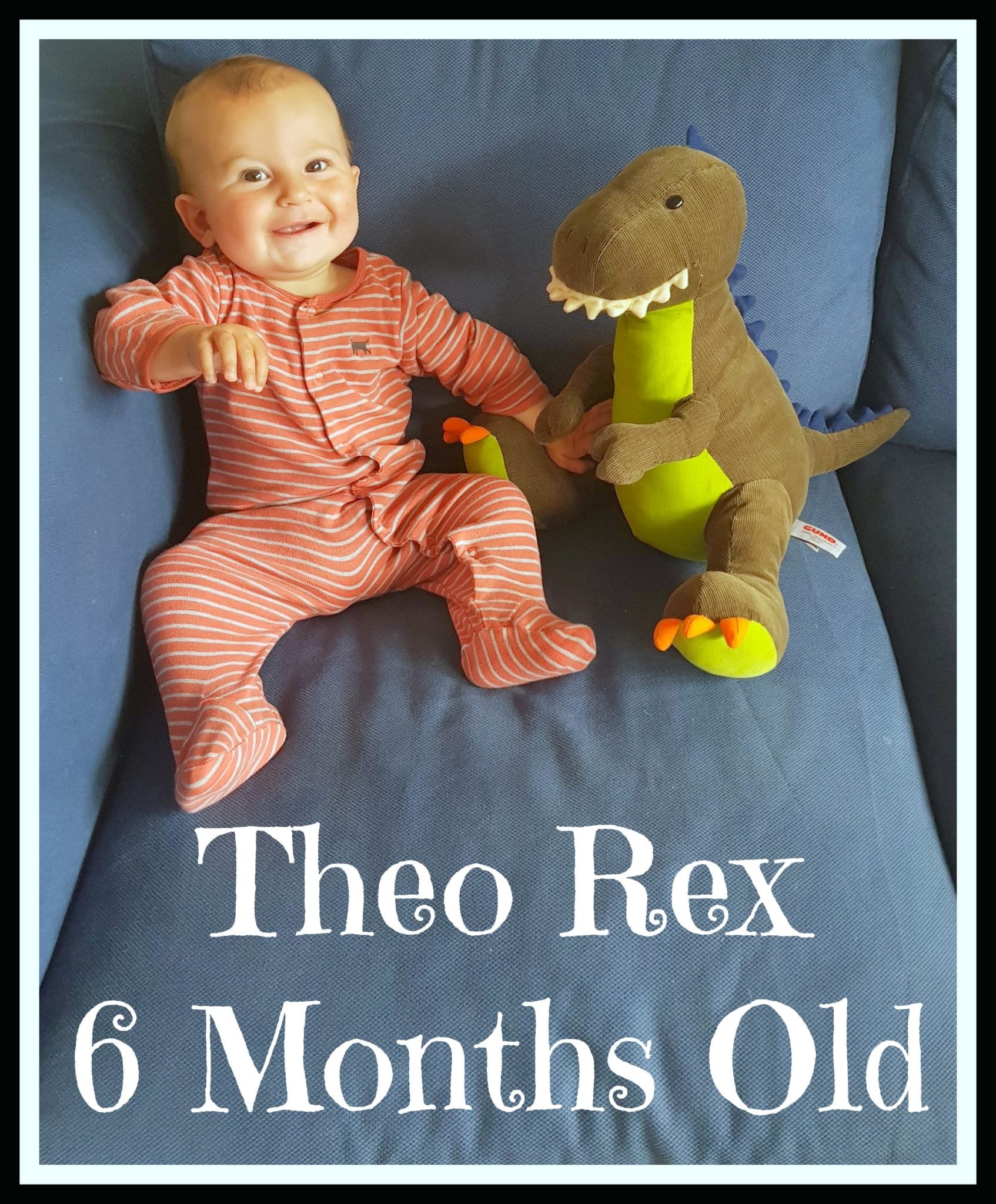 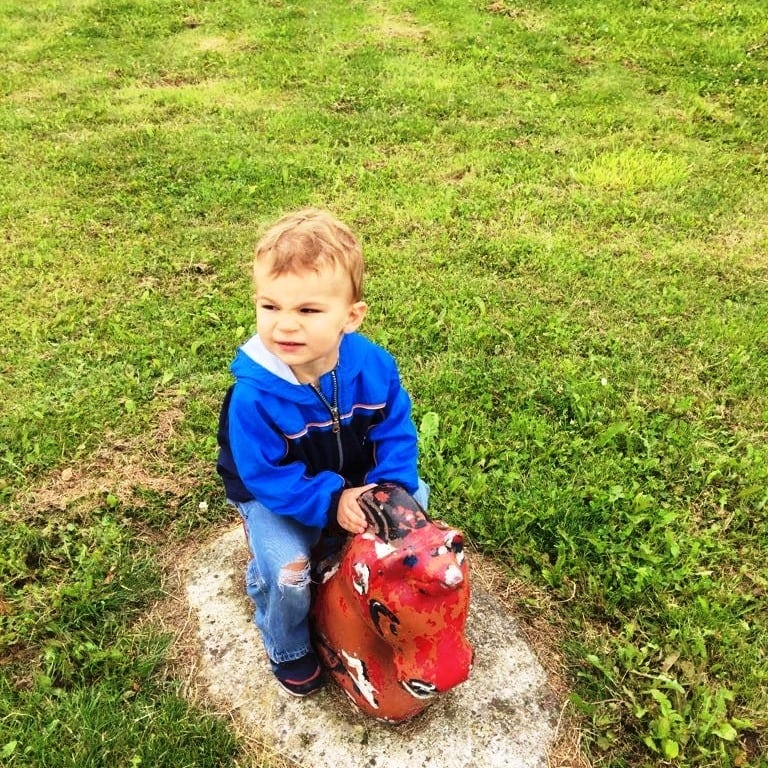 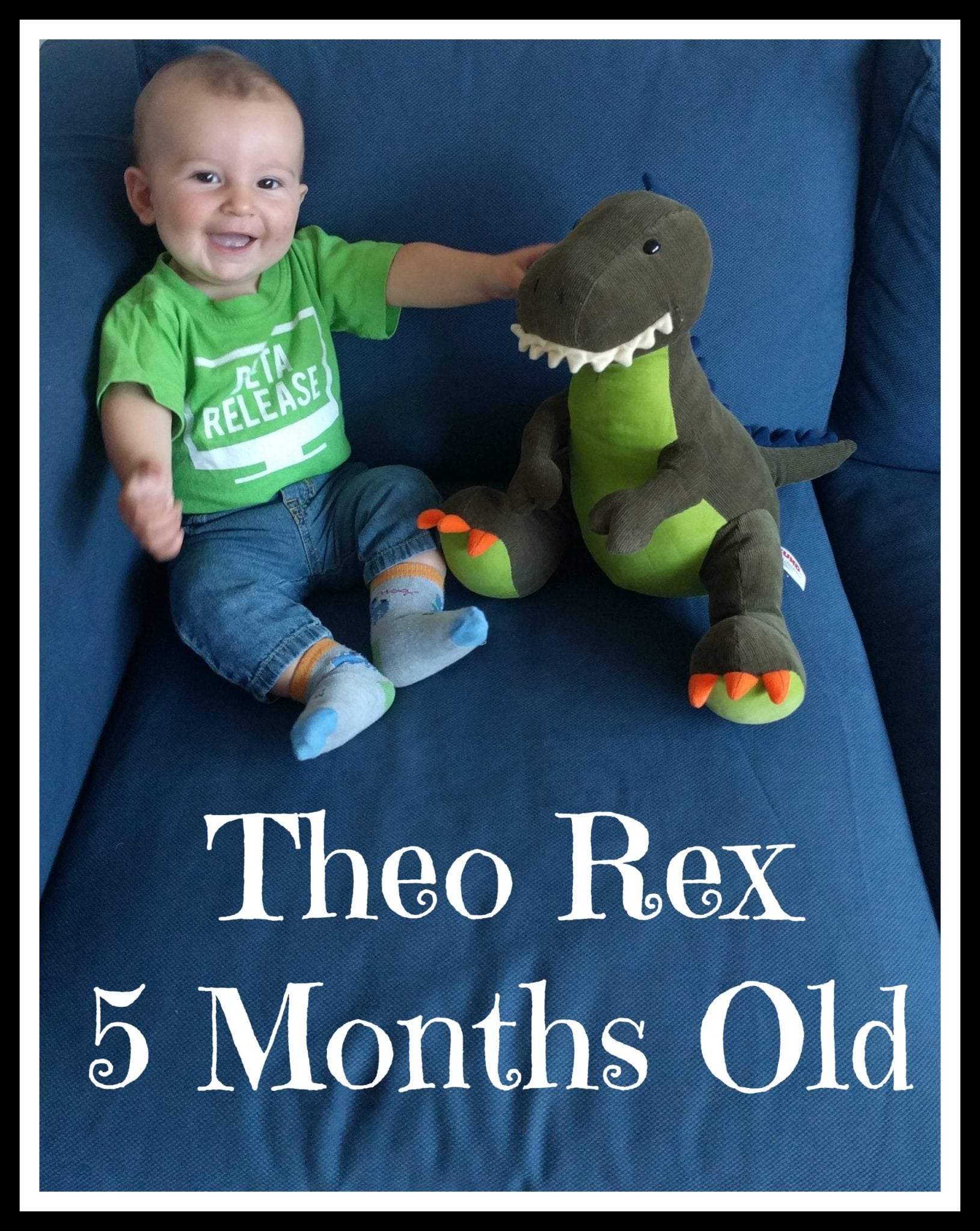 Dexter (apropos of nothing): “I LOVE shepherd’s pie!”